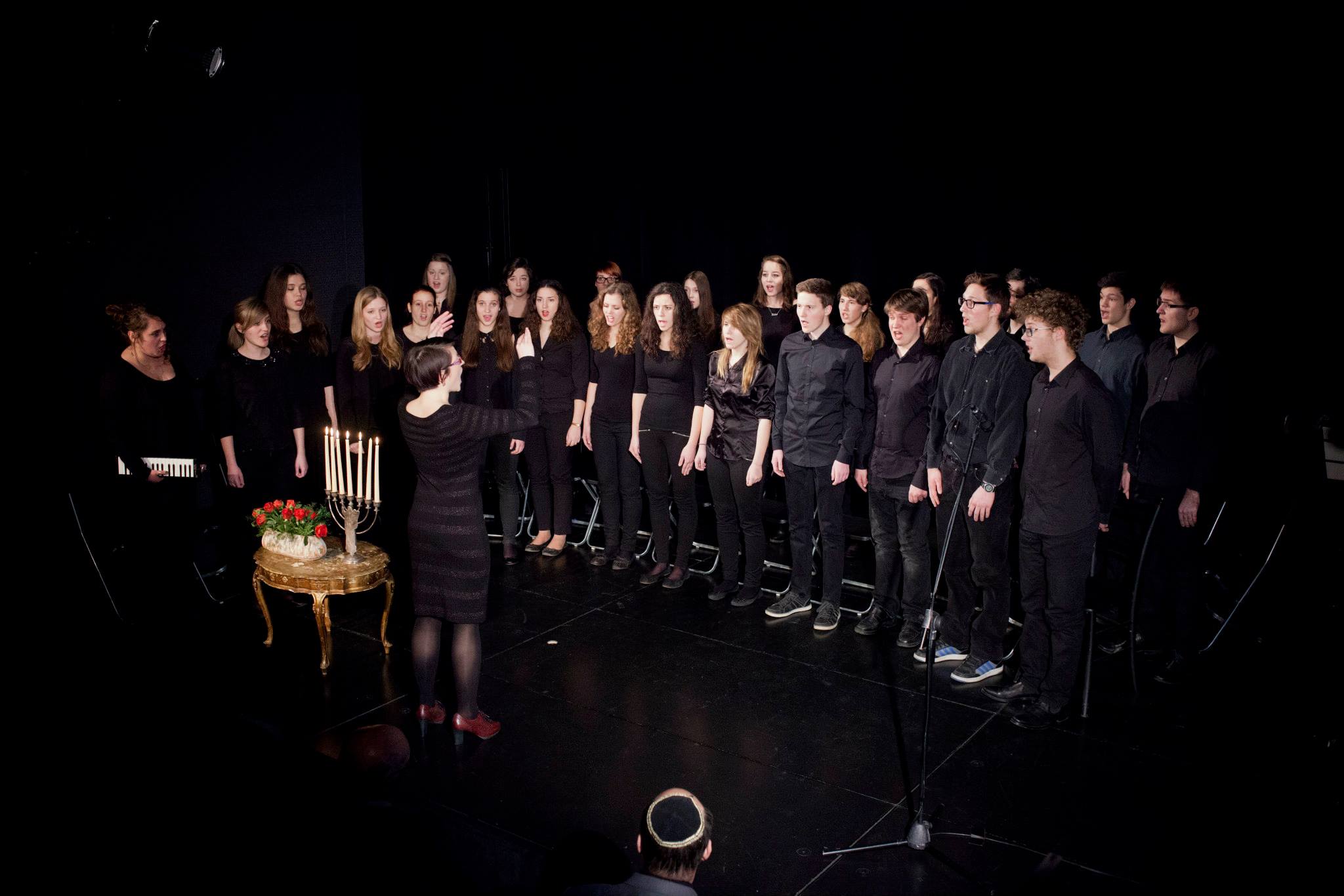 Holocaust Remembrance Day is an international memorial day on January 27 commemorating the victims of the Holocaust. It commemorates the genocide that resulted in the death of an estimated 6 million Jews, 1 million Roma, 250,000 mentally and physically disabled people, and 9,000 homosexual men by the Nazi regime and its collaborators. Since 2014, the JCC has been the host of meaningful events on this day. Memorializing Slovenian Holocaust victims, we read aloud all known names (526) to honor their memory.